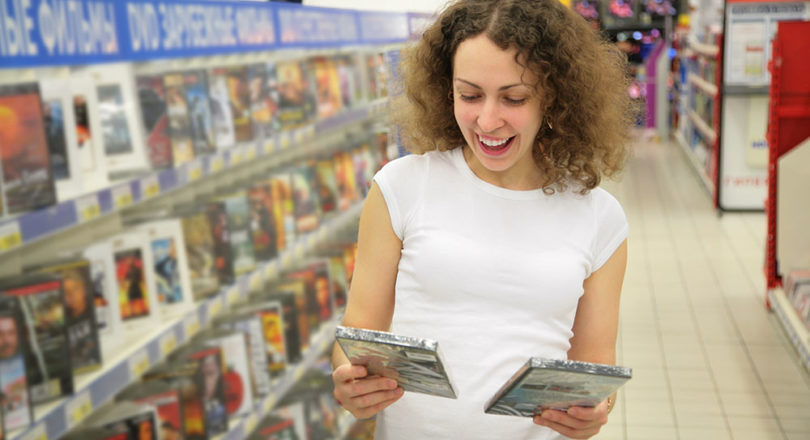 While many of us may identify with Shakespeare’s â€˜what’s in the name?’, a lot of us largely associate our names to be the basis of our identity. Every one of us continually strives to standout and be unique in our own ways, one of first things that makes us standout is often our name. If you have been deprived of having a name that was rare and less common, make sure you don’t repeat your folks’ mistake. Check out this list of cool and unusual baby names that your kids could have. While having an exotic name may be great, make sure you don’t go overboard with the uniqueness, after all your baby must keep up with the name throughout their life.

Zandra
Apart from being a name that would come last in the alphabetical order, Zandra is a powerful name that means defender of mankind. The name is of British origin and is a cool variation of some common names like Sandra and Alexander. What’s interesting is that Zandra is the feminine of Alexander!

Zander
Etymologically, Zander is the phonetic equivalent of Xander. Xander is again a shortened form of Alexander. The name is Greek in origin and means smart, compassionate and intelligent!

Orion
If you are a Metallica fan, you must have surely heard the instrumental song called Orion. This is a powerful name that comes from Greece. Orion in mythology was a mighty hunter and the son of Poseidon. The name has multiple meanings like â€˜rising in the sky’, â€˜dweller on the mountain’, â€˜son of fire, son of light’, â€˜Light of heaven’ or â€˜dawning’. Orion is also the name of the constellation that contains three conspicuous stars!

Amorita
A name of Latin origin, Amorita in Latin means dearly loved. Who wouldn’t want to call their little princess that?

Audrik
This is another amazing name for your baby boy. Audrik means a noble and powerful ruler. The roots of the name are Germanic and it is one of the rarest names to be used among most people. Alternate spellings of the name include Audrich, Audric, Aaric and the like.

Romy
Romy is a girl’s name of Latin origin that means â€˜dew of the sea’. Romy used to be a kind of pet name for Rosemary that comes from the English noun of the herb. Romy is quite an uncommon name in North America and can be alternatively spelt as Romie, Romey and the like! 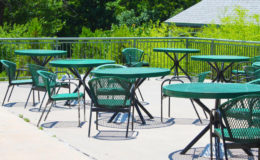 3 great instances to use patio furniture
As temperatures warm up, the patio takes centerstage in any home, becoming the â€˜it' space for ...
Read More 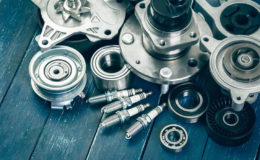 Places to get RockAuto parts at discounted rates
People love to get coupon codes for any products they buy. This is the same case when it comes to th...
Read More 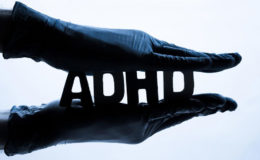 Here are some interesting features of the Samsung S9
Read more